From Box Tops to Mobile Apps: The Evolution of Today’s Loyalty Industry 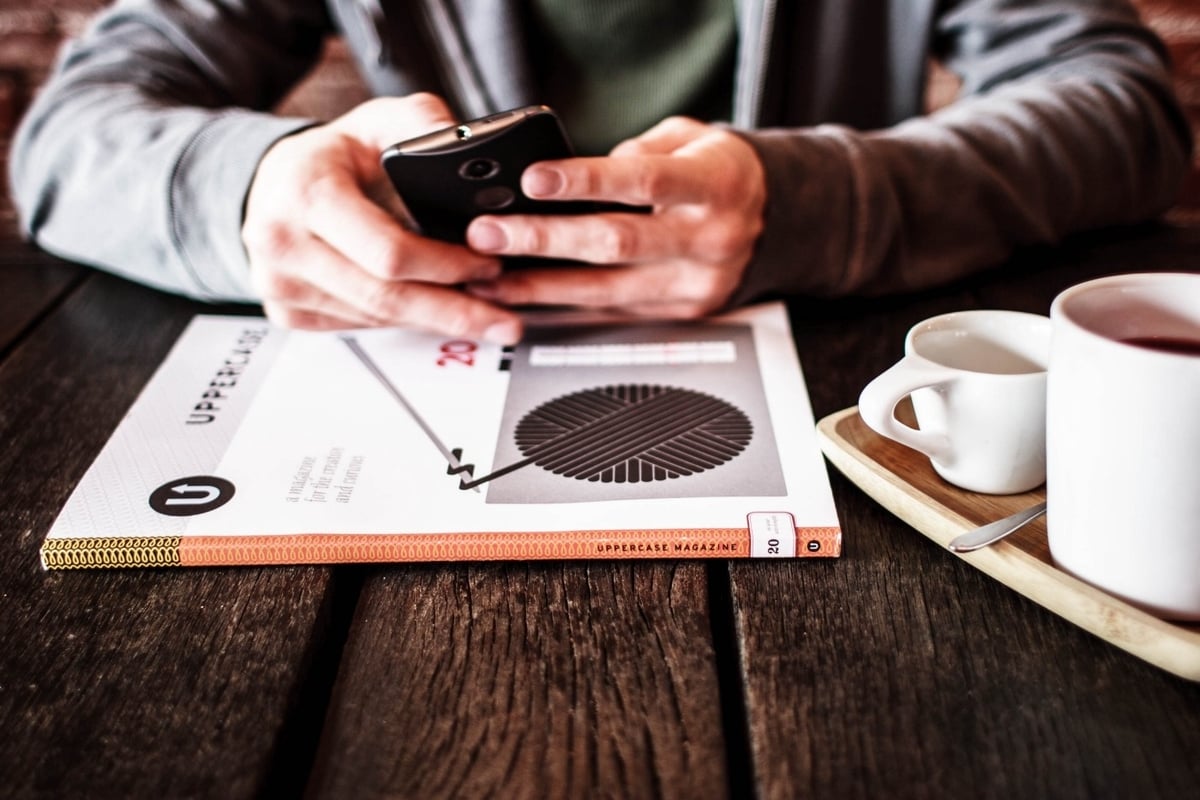 When you think about loyalty programs, your mind probably goes immediately to a few different iterations: airline miles with your go-to brand, the credit card points you refuse to miss out on, a brand-specific program such as Sephora’s “Beauty Insider,” the rewards app you live by, or even your daily coffee punch card (and yes, that last one still exists). Consumers today oftentimes expect to get rewarded in one way or another for simply making a purchase or completing an activity. It’s no surprise then that in a recent Google study searches for “free food” and “drink deal” apps for restaurants saw 100% YoY growth and searches for “coupon” apps related to specific brands have grown 90% YoY. Believe it or not, the “loyalty” industry has been around for a while, going back to the 1800’s. And while it has evolved to support online shopping, the quick rise of mobile commerce — expected to hit $3.6 trillion globally by 2021 — has proven to be a challenge. So how can brands grow up and meet the needs of today’s mobile-first consumers? First, a quick look at where it all started…

A BLAST FROM THE PAST

Creating loyalty among consumers is no new concept to retailers. In fact, going back to 1872, the Grand Union Tea Company was one of the first, issuing tickets to customers that could be exchanged for merchandise in the company catalog of Grand Union stores. 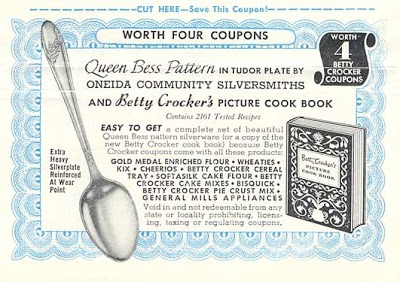 Jumping to 1929, one of the most recognizable household brands — Betty Crocker — started a loyalty program that would last over 75 years. Simply including coupons within its packaging over the years drove consumers to purchase and redeem their coveted Betty Crocker Points from the company’s catalog that featured premium products for their choosing.

Throughout the next 50 years or so, these “loyalty” programs would come in a variety of shapes and sizes, some targeting the curious minds of kids: Cracker Jacks’ famous “prize inside” marketing, Kellogg cereals introducing “prizes” inside cereal boxes, Frito-Lay’s inclusion of tattoos inside packages of Lay’s chips worldwide, American Airlines leading the charge in 1981 with their “AAdvantage” as the first of the “frequent flier” programs we know today, among (many) others.

TAKING ADVANTAGE OF THE DOT-COM BOOM

The rise of the internet shaped the loyalty industry into more of what we know today. The mid-90’s brought a number of ecommerce sites that ultimately changed the way we shop: Amazon and eBay launching in 1995, the former now responsible for driving 44% of all U.S. ecommerce last year. We’ve come a long way!

And naturally, with the craze of online shopping, the loyalty industry saw this as a new opportunity: allowing consumers to earn rewards on these purchases. eBates was among the first, founded in 1998 and acquired in 2014 by Rakuten for a reported $1 billion. Others followed suit, enticing users to include them as part of their everyday shopping habits: RetailMeNot (2006), Shopkick (2009), Ibotta (2011), among others.

It was obvious that rewards programs were here to stay, yet one factor created a big shift in consumer shopping habits that has proven to be a new challenge for companies: mobile.

THE RISE OF MOBILE CHANGES THE GAME

When you think about retail trends today, 9 out 10 times there will be some mention of how mobile is impacting the industry. Cyber Monday saw record sales on mobile, reaching $2 billion for the day and dominating over desktop for the first time; Alibaba’s Singles’ Day saw roughly 1.5 billion payments processed through Alipay, 90% of which were through smartphones — you get the gist.

However, for rewards companies like Ibotta and Shopkick, giving users the ability to connect to their favorite merchants on mobile was — technologically — a nightmare. Mobile’s infrastructure was not built like desktop; the pipes of mobile function differently between mobile web, mobile devices, and the focus of mobile apps — ultimately creating new dimensions when it comes to affiliation and tracking.

“More people than ever before are making purchases through mobile apps as a convenient way to shop right from their smartphones, but until now, there hasn’t been a way to save on those in-app purchases.”

This is a key reason why Button was created — to give these Publishers the opportunity to tap into retail’s fastest-growing channel. As the world’s first mobile partnership platform, Button fixes all of the breakdowns in mobile facing the affiliate industry, including zero reliance on old-school web tracking systems like pixels and cookies, tracking that persists through the App Store, and the expertise to intelligently route users to the best path to purchase.

In an attempt to build a mobile affiliate program, one loyalty brand saw a 40% missed order rate (aka 40% missed revenue).

Hundreds of millions of users rely on brands like Ibotta, eBates, and RetailMeNot everyday, and this industry long known for receipt-scanning and Google searches for coupons is now able to open its doors to mobile app commerce. In one case study with UK cashback app Quidco, we took a look at the results from the company’s integration with Button’s recently-announced Purchase Path, giving affiliate publishers a simple integration for existing links to optimize their mobile experiences. In doubling down on app users, Quidco not only saw a significant revenue jump, but also saw the following (in comparison to mobile web): 3x better conversion rate, 8x more consumer spending, and 2x more orders per purchaser. More on that here if you want to dive in!

The ways in which consumer behavior was shaped to seek out rewards while shopping has been around for over a hundred years, and at Button we’re evolving it for the ways in which they do so today on mobile.

If you’re interested in optimizing mobile partnerships in order to capture your share of the world’s multi-trillion dollars in mobile commerce, check out our site to learn more and drop us a line or subscribe to our weekly newsletter!