The affiliate industry has long been seen as a thing of the past, but its business model, where businesses are paid for driving transactions, is unequivocally the model of the future.

This was my reaction to the recent news that PayPal was paying $4 billion for Honey, a company that generates revenue by helping consumers earn rewards and find savings for their online purchases.

The reality is that PayPal didn’t spend $4 billion on a browser extension, the company’s primary product that over 17 million consumers have adopted; it spent $4 billion on a company that drives revenue from driving commerce. That’s the affiliate business model, and it’s what’s given Honey tremendous influence over what people buy and where they buy from. Now with PayPal, we’ll see them begin to influence how people pay.

More, that influence is also what’s going to give PayPal a valuable foothold at the start of the commerce journey -- all the way through to the end of it. Any bank, card issuer, wallet, or business with payment ambitions should take note.

Why so many companies are obsessed with “stored value”

Honey isn’t just in the affiliate business; it’s also a loyalty company. Honey helps its customers earn rewards for everyday shopping, and, in return, those customers come back to Honey day after day.

It’s hard to overvalue the power of this kind of relationship. When it comes to loyalty, every company, from multi-billion-dollar businesses like Amazon to your favorite mom-and-pop coffee shop, wants to do the same thing: Convince you to come to them first -- and not their competitors -- as frequently as possible.

One way companies do that is by creating their own currencies, which take the form of credit card points, cash-back rewards, or stamps on a loyalty card that you can redeem for a free latte. This is a concept called “stored value,” and it’s being embraced by more and more internet titans every day. 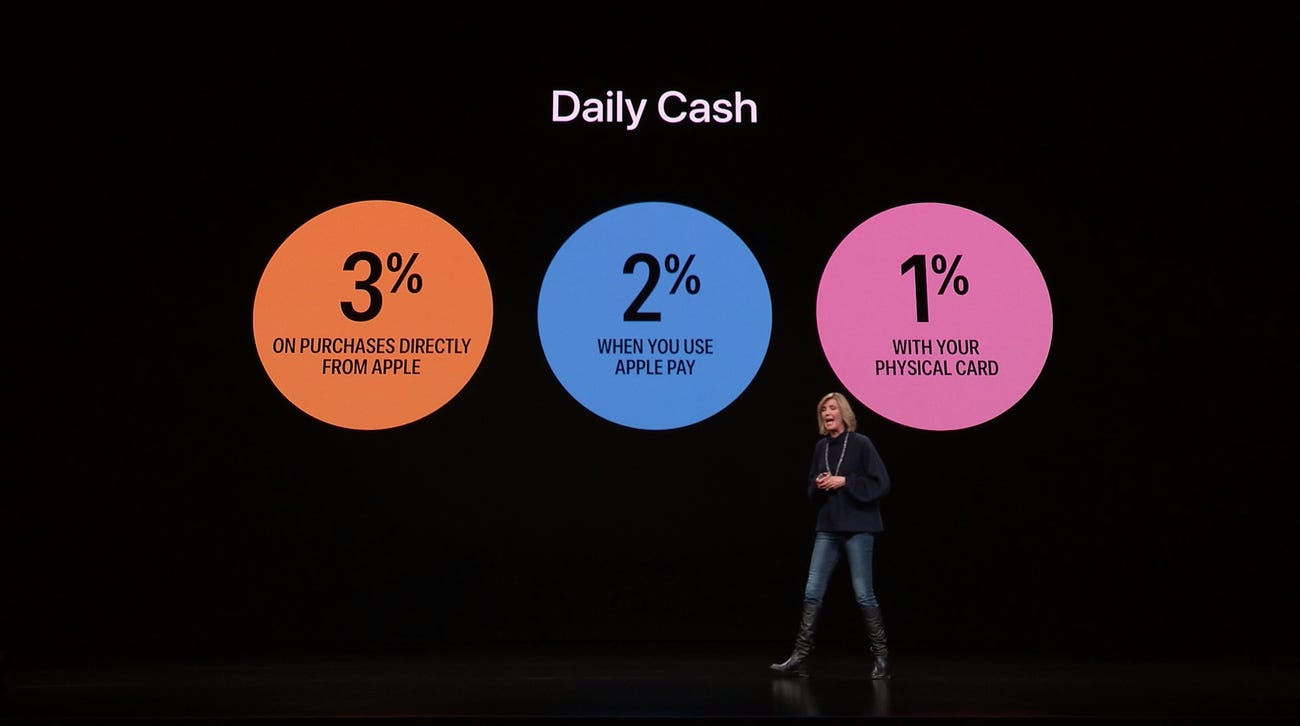 Consider initiatives like Uber Cash, Apple Cash, or Amazon’s Prime Rewards program, which are all designed to build user loyalty by rewarding them for taking a desired action. All these businesses have created a stored value -- a loyalty currency -- that is core to their future digital strategy. What these stored values offer companies is influence, and influence translates to dollars (just look at how effective this has been in more mature loyalty programs at airlines, hotels, and coalition programs like Nectar and Qantas Frequent Flyer). Now, these companies are fostering loyalty and developing an opportunity to influence spend outside of their core offerings. With Apple Cash, I earn 3% on Uber. With Samsung, I can now order a car or dinner, rather than just using Samsung Pay to checkout.

PayPal’s battle for the starting point

Since the web’s early days, every big battle between the tech giants fundamentally, has been about becoming the starting point. Microsoft and Netscape battled to be the place where users started to browse. Google, Yahoo, and Microsoft sparred over search. Being the default, the starting point, is a powerful thing.

These days, the battleground has shifted. For companies today, the new frontier isn’t a battle for browsing or search -- it’s a battle to be the starting point for commerce. Just look at Google versus Amazon. Google may dominate search overall, but the data shows that, when it comes to product searches, it’s Amazon that’s winning, not Google. Google is obviously aware of this problem, which is why they just hired PayPal’s former COO to be its new president of commerce - another indication that the official start of the “commerce era” is here.

Every big company with traffic is launching a dedicated commerce initiative because it’s clear that ad-based models are going to be replaced in many ways by commerce -- and by actions -- a format much more representative of the behaviors we’ve all established in this era’s dominant platform -- mobile. Those who act now will win (to see just a few examples, look at the commerce efforts from Facebook, Google, and most recently Yahoo).

Why is this such a powerful position? Because companies that control the start of the buyer journey can influence what people buy, where they buy from, and how they pay. Each of these positions, in turn, results in a different and uniquely powerful revenue streams.

Prior to buying Honey, PayPal was able to influence the final leg of the consumer journey -- the payments part -- but missed out on everything else. Honey changes that in a big way. By knowing what products users are interested in, PayPal can influence where and what they buy via personalized offers. They can wield that power and leverage over brand manufacturers and retailers to drive higher revenue and perhaps one day follow in Amazon’s footsteps and create an auction to yield more value. The value chain that’s created by owning the starting point has always been valued, but nothing rivals the power of owning the starting point of commerce. And that battle is just heating up.

Which brings us back to affiliate, the model being used to create all these new starting points.

One of the big, underreported stories over the past few years is the success of the loyalty category. These brands haven’t been in the headlines nearly as much, but they have the fundamentals to forge incredibly valuable businesses. Consider Honey at $4B, Ibotta (currently valued at $1 billion), Slickdeals at $500m+ in its exit to Goldman Sachs, and Ebates (acquired by Rakuten for $1 billion) and now one of the largest drivers of transactions in the United States.

The takeaway here is clear: an industry that’s lived with a stained reputation for years, is entering a new era, one propelled by mobile’s increasing status as a lean-in, action-oriented platform (versus the browsing-first mindset of the desktop era) and a growing fatigue towards intrusive ads. Loyalty, the largest category of affiliate, I argue, may be cool now, too.

This wave of growth in loyalty, stored value, and alternative currencies, are the first shots in the battle for the starting point for commerce. To catch up to Amazon and to outflank Google’s perpetual strides further into the shopping intent funnel, more companies realize they need to build their own loyalty models -- and fast.

For companies contemplating this strategy, take note of those who’ve done it before and know that with the economic infrastructure of the internet morphing into something new right under our feet, the opportunity to forge your starting point isn’t something you should think about tomorrow -- it’s today.