Mobile Apps Unlocked 2019: rewardStyle and Button on the Future of Mobile Commerce 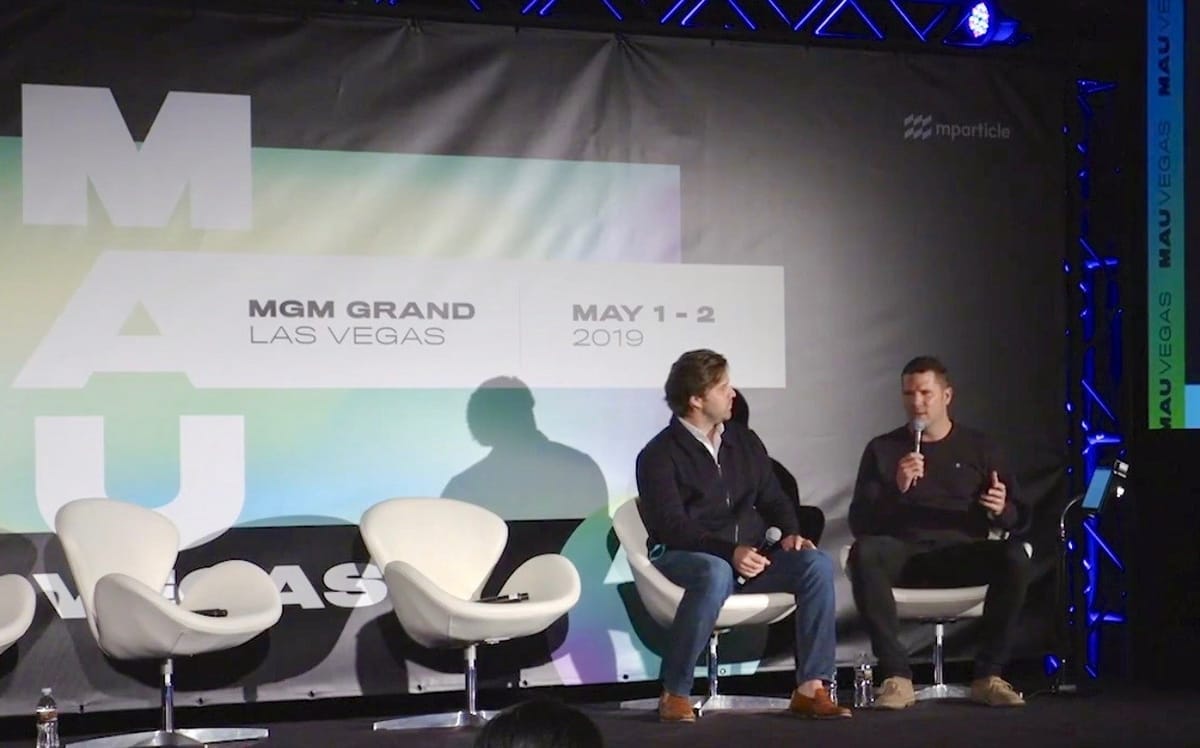 At Mobile Apps Unlocked (MAU) last month, Button’s co-founder and CEO, Michael Jaconi, sat down with rewardStyle’s co-founder and CEO, Baxter Box, to chat about the evolution of content consumption, how influencers became a crucial part of the marketing channel, and what that means for the future of mobile commerce.

The opportunity in mobile

On average, a consumer spends 6.5 hours on their mobile devices — and 90% of that time is spent in native apps. It is no wonder that there is a battle amongst the titans of the internet for becoming the starting point for consumers where consumers begin their process of discovery. That is why rewardStyle evolved from a solution to help influencers connect content and commerce on social to a discovery destination where everything is 100% shoppable for consumers with a high intent to purchase and who want context to real people’s lives.

rewardStyle has observed that 70% to 80% of the referral traffic driven by influencers on their platform is coming through mobile; and, only 60% of the $1.2B in retail sales that they’re driving for brands is captured. This gap shows a massive opportunity for brands to catch up on mobile technology. With Button’s technology, for example, you’re able to connect commerce all the way through the mobile experience.

Influencers are the new media

Around 20 to 30 years ago, we looked to a small, finite number of legacy media companies for inspiration that made the lives of marketers much easier. Then, we moved into the web days where the fragmentation and resulting democratization of content leveled the playing field between influencers and established magazines. In a world where brand marketing traditionally goes to the highest bidder, and where consumers don’t always trust the media, influencers have become the new media as they are able to engage their audiences and build authentic relationships with them.

“The way that we define influence is an influencer’s ability to drive purchasing behavior.”

All marketers want to drive sales beyond just beyond brand awareness. And when it comes to influencer marketing, the more you spend in an effective way, the bigger the halo effect. Meaning, with the right group of influencers talking about your brand, other influencers will start to pick it up organically.

Commerce is the future

Facebook’s recent announcement of Instagram Checkout and the ability for consumers to shop directly from influencers on Instagram is a huge validation of our industry. It is great for commerce, great for influencers, and heralds a new era that where brands are focused on paying for true performance.

To continue learning about where mobile commerce is headed, check out Baxter Box’s fireside chat with Michael Jaconi at MAU in this video below.